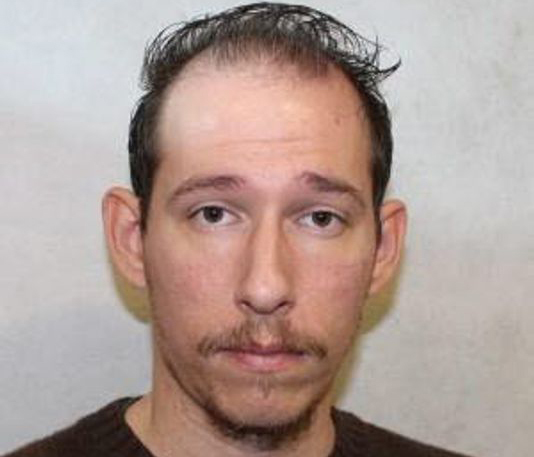 Authorities say a Livingston County man sexually assaulted two women at the Michigan State University health center and forced them to watch lewd videos he made of himself.

The Lansing State Journal reports court records say university police Detective Sam Miller testified about the allegations during a hearing that led to charges against 32-year-old Michael Phinn of Fowlerville. Phinn, who worked as a medical resident in the MSU Neurology Clinic, faces charges including first- and second-degree criminal sexual conduct, assault and aggravated indecent exposure. He was charged earlier this month, about a week after the women reported the allegations to police.

University spokeswoman Emily Guerrant says Phinn was suspended from clinical duties after the allegations surfaced. Police say the women weren't his patients at the Clinical Center. The Journal says Phinn graduated from MSU’s College of Osteopathic Medicine and was serving a post-graduate neurology residency under supervision of the college, which has come under intense scrutiny in the wake of the Larry Nassar sex abuse scandal. Nassar, who sexually assaulted hundreds of women and girls, worked in the college for nearly two decades. His former boss, William Strampel, was also the dean of the college and is now facing criminal charges, including using his position to "harass, discriminate, demean, sexually proposition, and sexually assault female students." He also is charged with misdemeanor sex assault related to his actions during and after MSU's 2014 Title IX investigation that cleared Nassar. An arraignment date for Phinn has yet to be set. (JK)