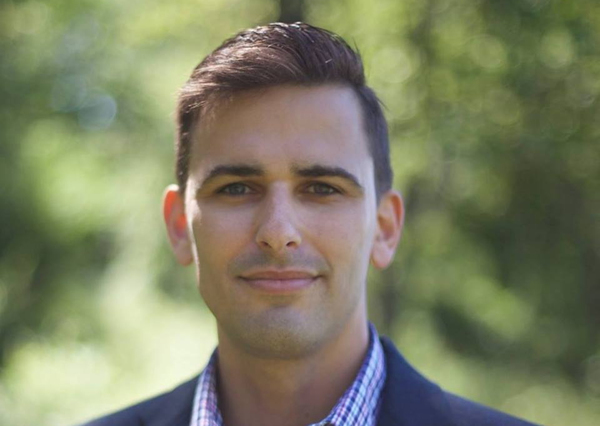 After serving just over a year in the role, the director of Livingston County Veterans’ Services has been fired.

Brighton High School graduate Adam Smiddy is a former 9-year Special Forces Communications Sergeant in the U.S. Army. He was hired as director of the Livingston County Veterans’ Services department in July 2017. The director works under the direction of the Veterans’ Services Committee, which voted to terminate his employment at the August 27th meeting.

Requests for comment from Smiddy about his departure have been unsuccessful. However, Livingston County Administrator Ken Hinton told WHMI that, “The Director of Veterans Services serves at the direction of the Veteran Affairs Committee. They voted 4-1 to terminate Mr. Smiddy at their meeting of August 27th. The Department of Veterans Affairs Act provides that the veterans affairs committee, not the county board of commissioners, will be responsible for making a selection for the replacement. The position is currently posted.”

WHMI has reached out to members of the committee and is still awaiting a response. (JM/JK)