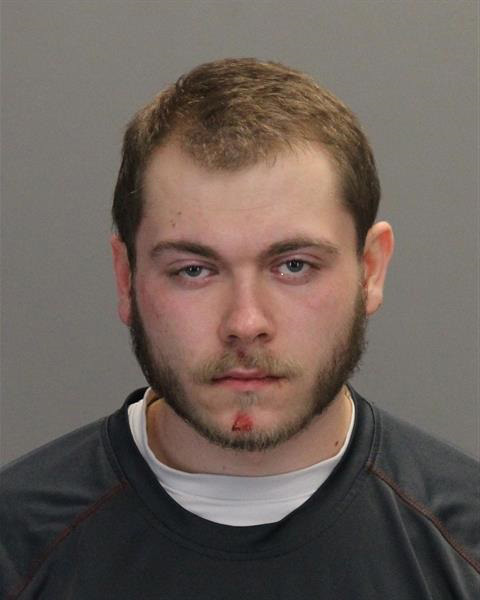 A plea has been entered by a Detroit man charged with attempting to carjack two vehicles in Milford.

21-year old Kamil Gillette of Detroit had been charged with two counts of carjacking and one count of receiving and concealing stolen goods for the March 14th incident in the parking lot of the Prospect Hill shopping plaza. On Tuesday, he pleaded guilty as charged in exchange for one of the carjacking charges being dropped.

Police say Gillette stole a vehicle from the Royal Oak area, eventually making his way to Milford where the car became disabled. Attempting to carjack a new vehicle, Gillette approached a car with an elderly female, which bystanders saw and called 9-1-1. As he made an attempt at a second car, officers pulled onto the scene and say Gillette began walking towards the Kroger store in the plaza. Officers drew their guns after noticing he had an unknown object in his hand and asked him to show his hands. Police say Gillette repeatedly told the officers to shoot him and that he didn’t want to live. Once officers saw the object in his hand was a pair of scissors, they used a Taser to get him into custody.

As part of the plea deal, Gillette also agreed to accept to serve a minimum of 51 months in prison when he is sentenced in Oakland County Circuit Court on August 7th. (JK)