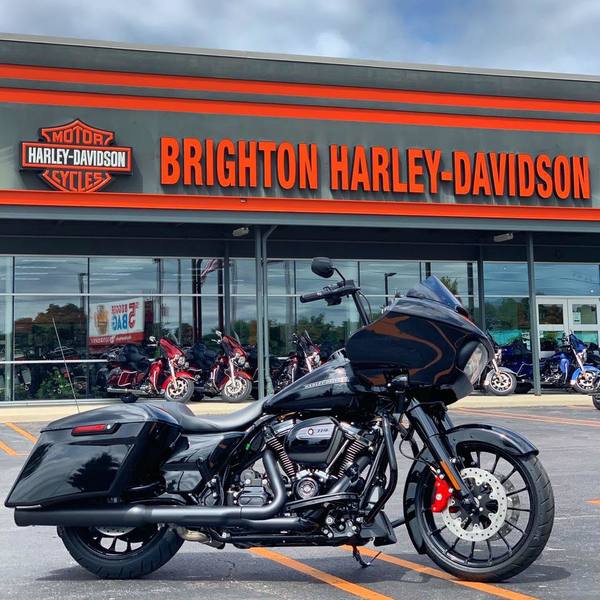 After 17 years in business, Brighton Harley-Davidson has announced they will be closing their Livingston County store and “combining forces” with their sister store MotorCity Harley-Davidson in Farmington Hills.

The announcement, which came earlier this month via a Facebook post, says that, “After a lot of late nights considering our options we finally came to realize that we can better serve you and the riding community as a whole from our 75,000 sq ft superstore centrally located in Farmington Hills.”

Originally opened in the summer of 2002, the dealership on Whitmore Lake Road has been a convenient location for not only riders in Livingston County, but also those in Washtenaw County, since the Ann Arbor Harley Davidson dealership closed in 2010, when it combined into the Brighton location. Despite that, dealership officials tout the expanded inventory and increased efficiency they’ll be able to provide at the new location, which they say will have the most retail floor space of any Harley-Davidson dealership in the state of Michigan.