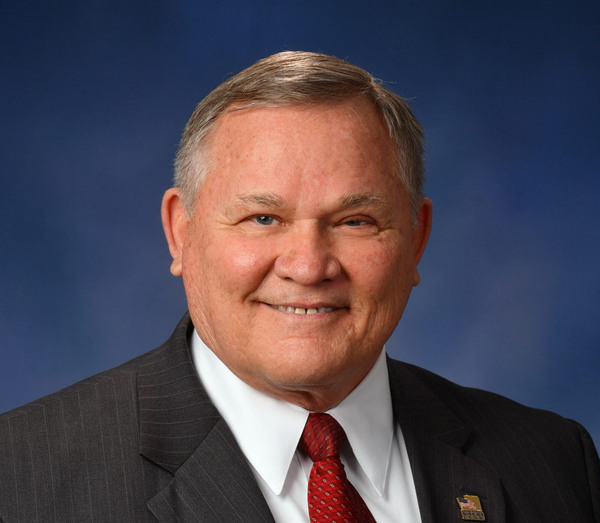 
A local lawmaker says he is fighting against the Biden Administration’s vaccine mandate for large businesses.

The order, which was temporarily halted Saturday by the 5th U.S. Circuit Court of Appeals, was issued by the federal Occupational Safety and Health Administration and mandated that employees who work at companies with 100 or more employees need to be fully vaccinated against COVID-19 by January 4th or get tested weekly.

On Friday, State Representative Bob Bezotte of Marion Township issued a press release in which he said he believes the mandate “negatively impacts Michigan workers, local job providers and the intrinsic personal freedoms we all hold so dear.” Bezotte said he is planning to join a multi-faceted approach to fight what he called “the president’s misguided actions,” adding that “bullying people into this by threatening to lay them off is not the right approach.”

Bezotte said that the Michigan legislature plans to join a federal lawsuit with state attorney generals across the country which will urge federal courts to block the mandate, arguing that it violates federal law and constitutes a massive overreach of federal power. He also expects the House Joint Committee on Administrative Rules to hold hearings on the issue as he believes the Biden mandate relates to rule-making which should go through the formal legislative review process and called on Governor Gretchen Whitmer to adhere to the process.

The Biden administration has been encouraging widespread vaccinations as the quickest way to end the pandemic that has claimed more than 750,000 lives in the United States. Despite Saturday’s injunction, the administration says it is confident that the requirement, which includes penalties of nearly $14,000 per violation, will withstand legal challenges in part because its safety rules pre-empt state laws.

The 5th Circuit, based in New Orleans, said it was delaying the federal vaccine requirement because of potential "grave statutory and constitutional issues" raised by the plaintiffs. The government must provide an expedited reply to the motion for a permanent injunction Monday, followed by petitioners' reply on Tuesday.